Graphite clay? Does that exist? I haven’t found nothing useful online, except that there is one kind of clay where you mix in graphite to create crucibles.

There was a forest path in Nemilje, leading up a stream. My friend Živa has a friend who owns some land in Nemilje area. She suggested this path, since she knew there was super black clay layer just above water line of the stream. So we collected three very dark clays, naming them grey, black and super black clay. Photos start at Podrovnik, where another friend of Živa, a naighbour crystal hunter, suggested there is a stream with flint rocks. On the way there we found some bright orange clay and light grey clay. Last stop was Špičasti hrib, where there was light skin coloured clay and some yellow clay and up the forest road a small local limestone quarry, with nicely powdered limestone.

Also may I introduce you to my new Ukrainian friend Yuliya Makliuk? We cooperate together as a part of Erazmus for young entrepreneurs, European business exchange programme. We will write more about that too next time! 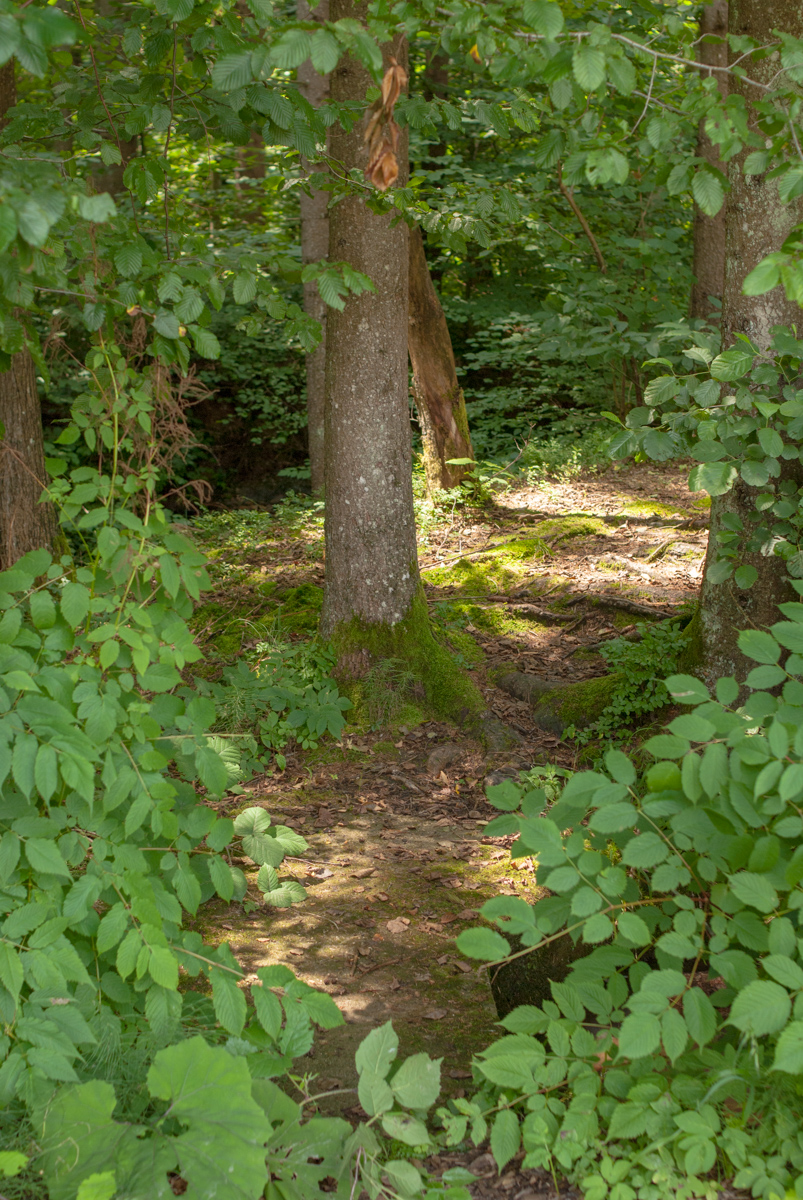 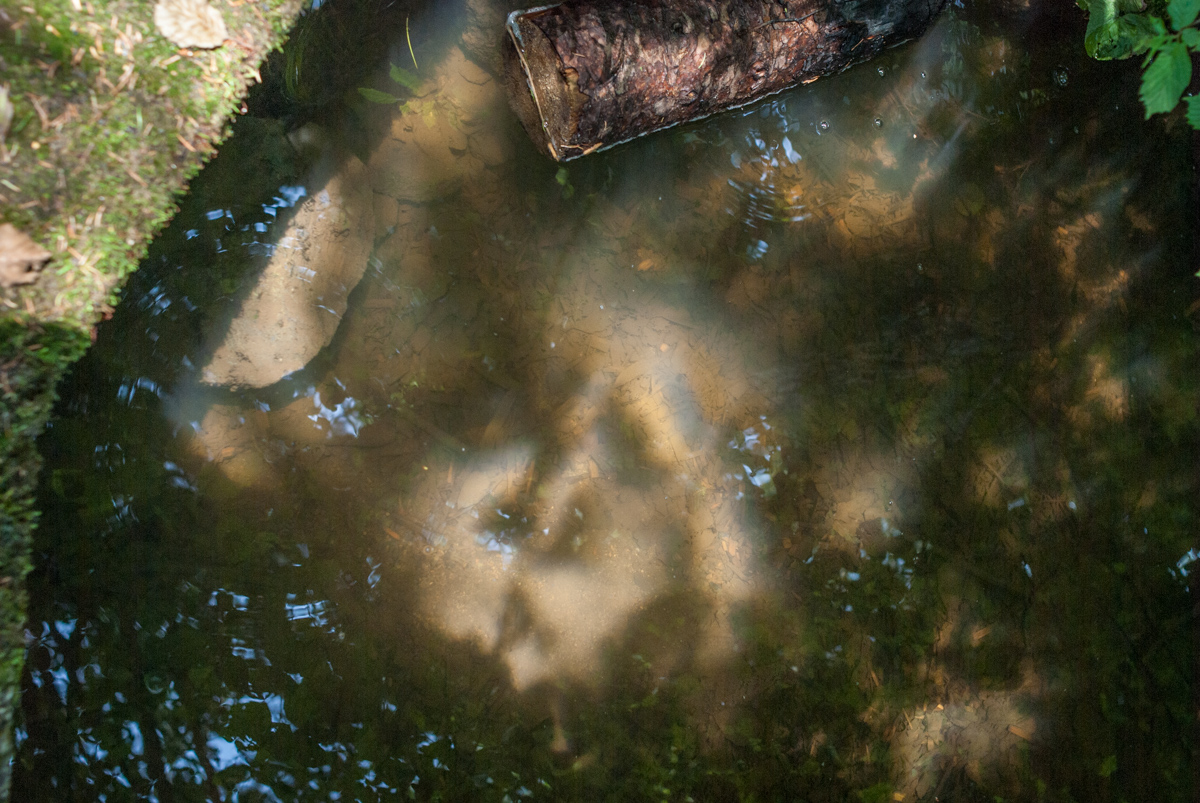 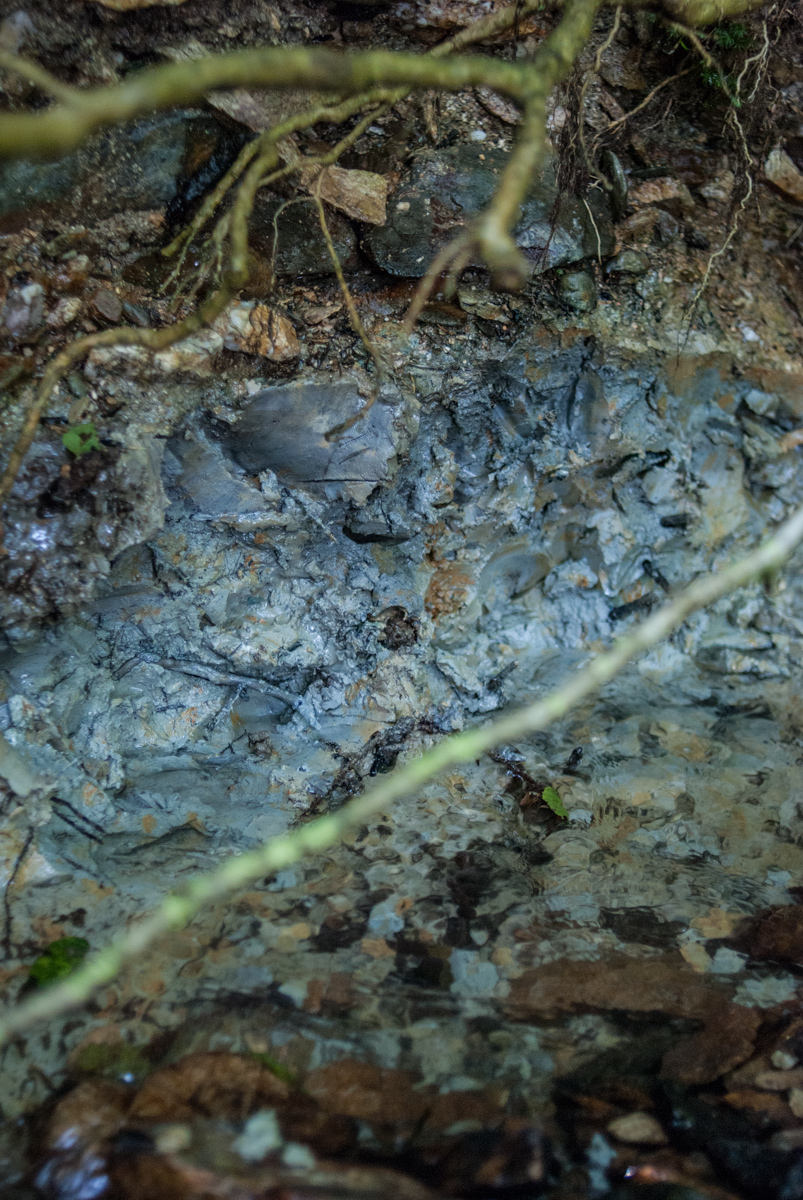 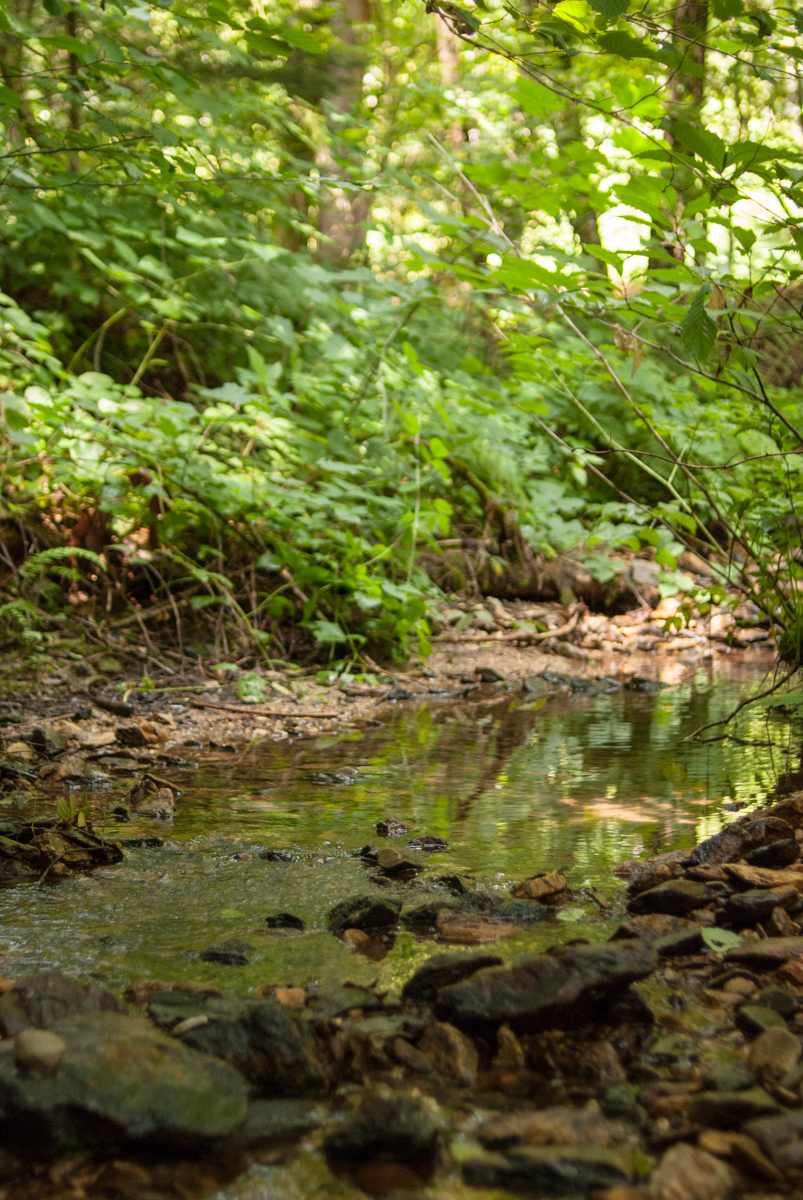 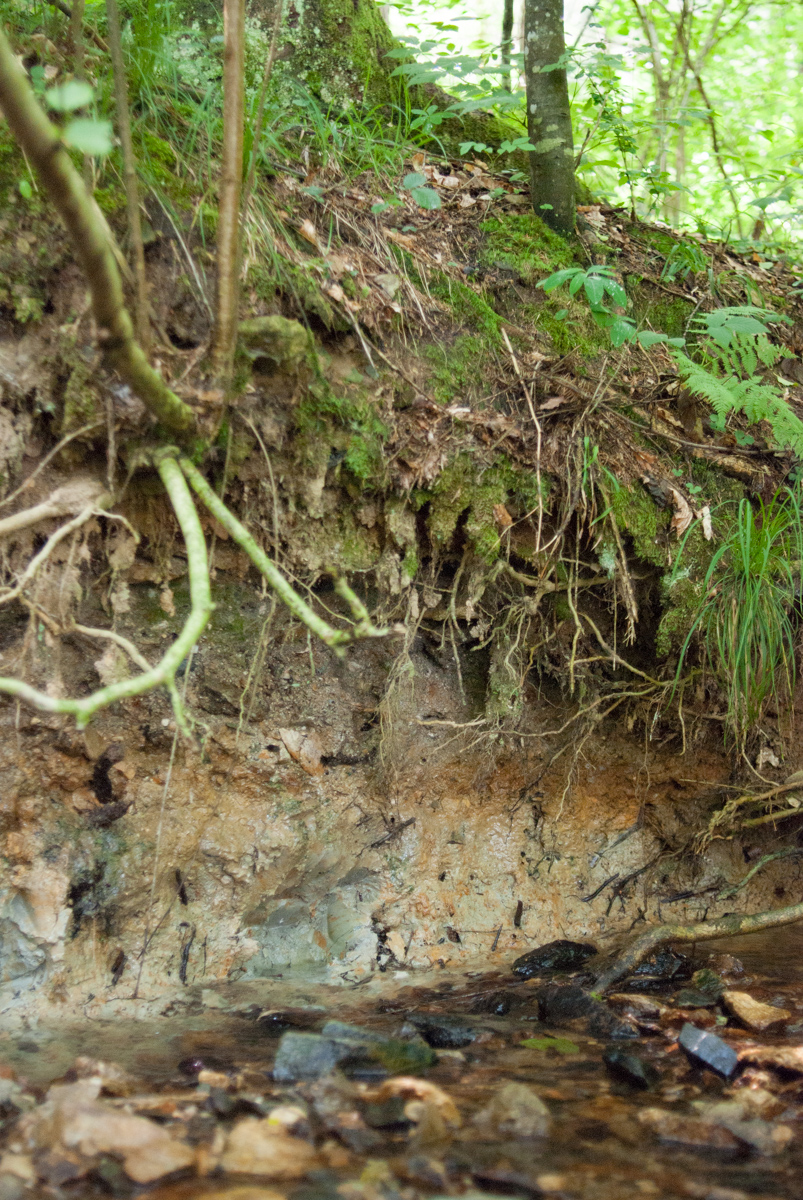 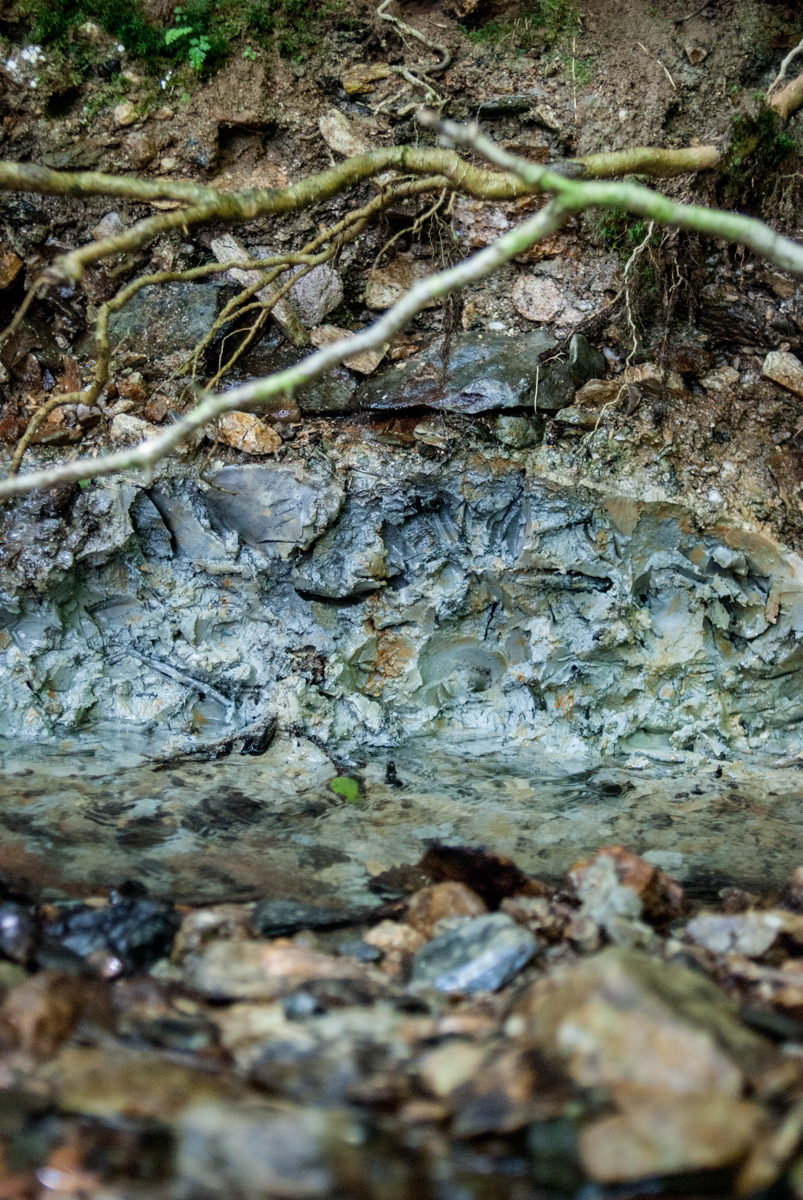 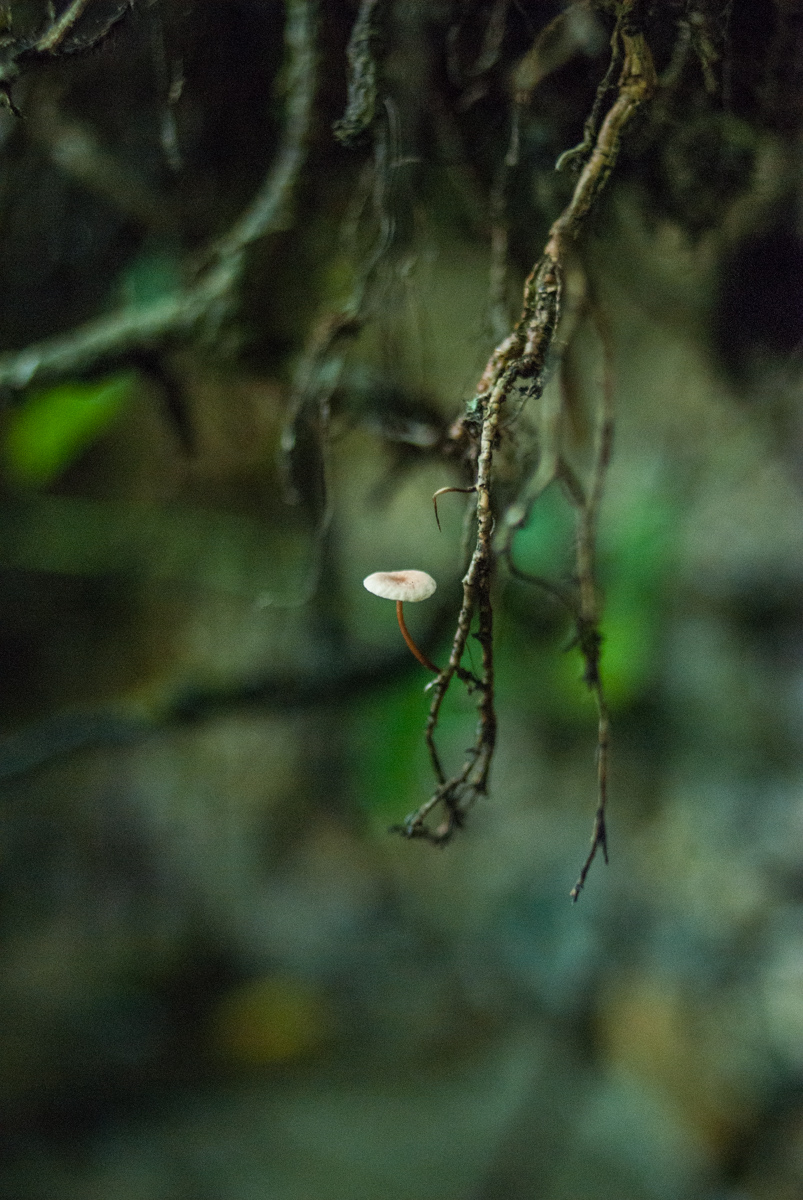 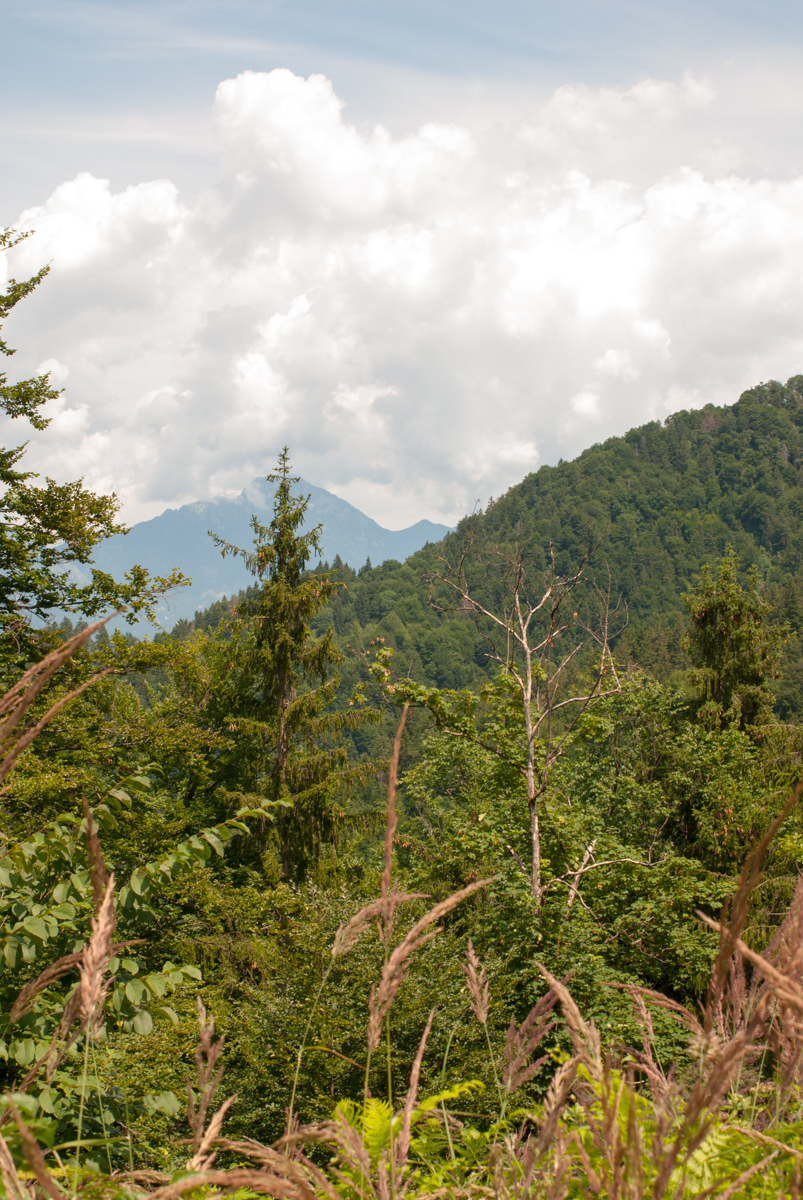 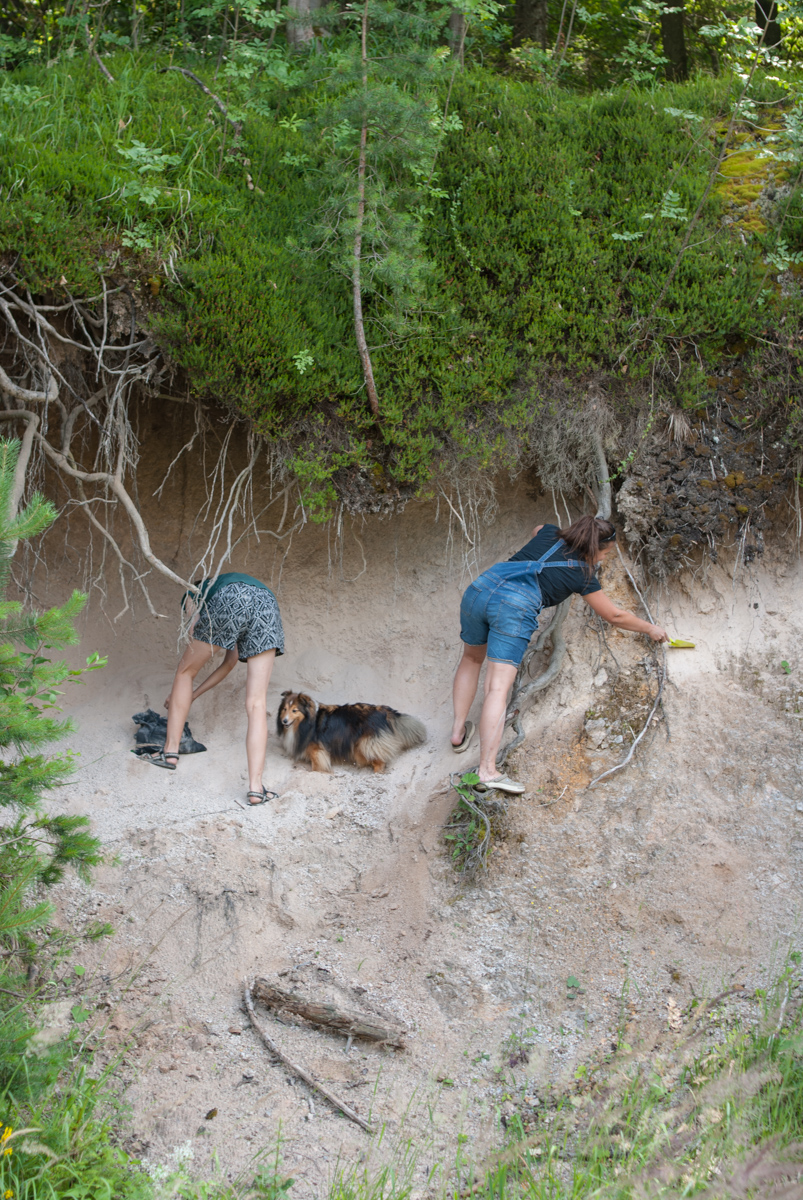 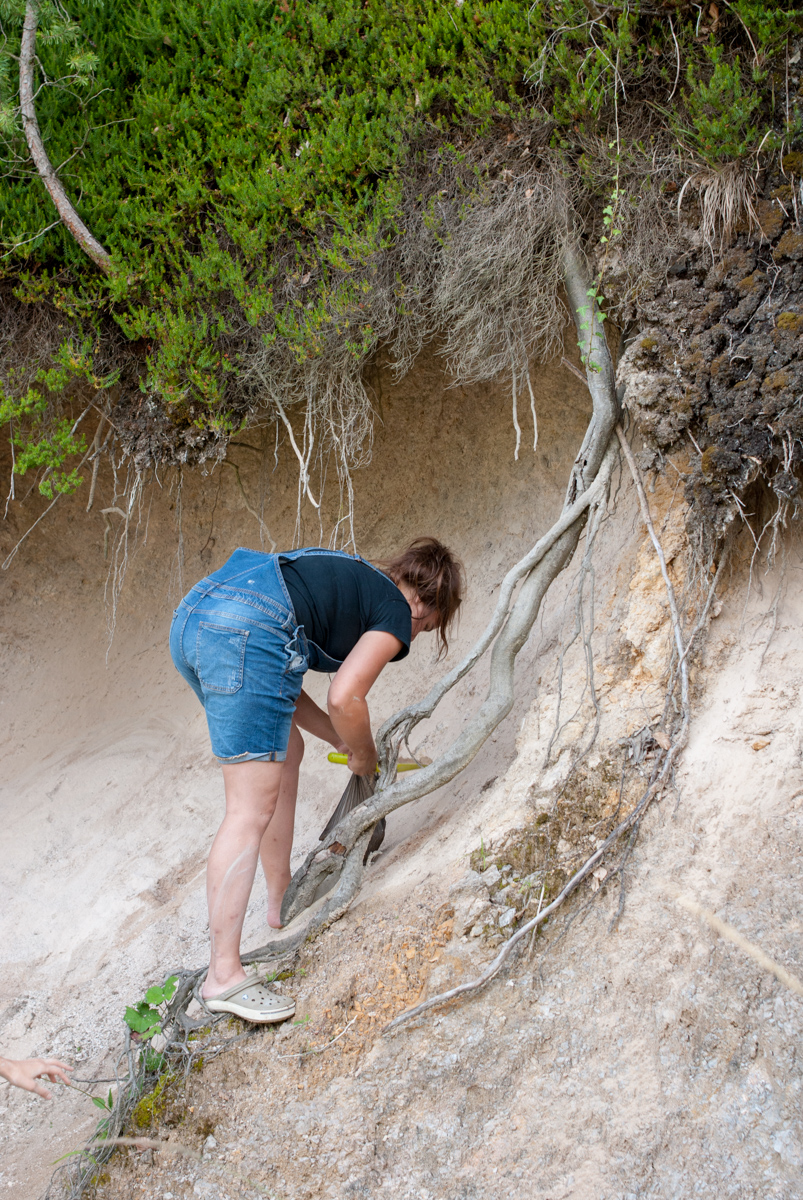 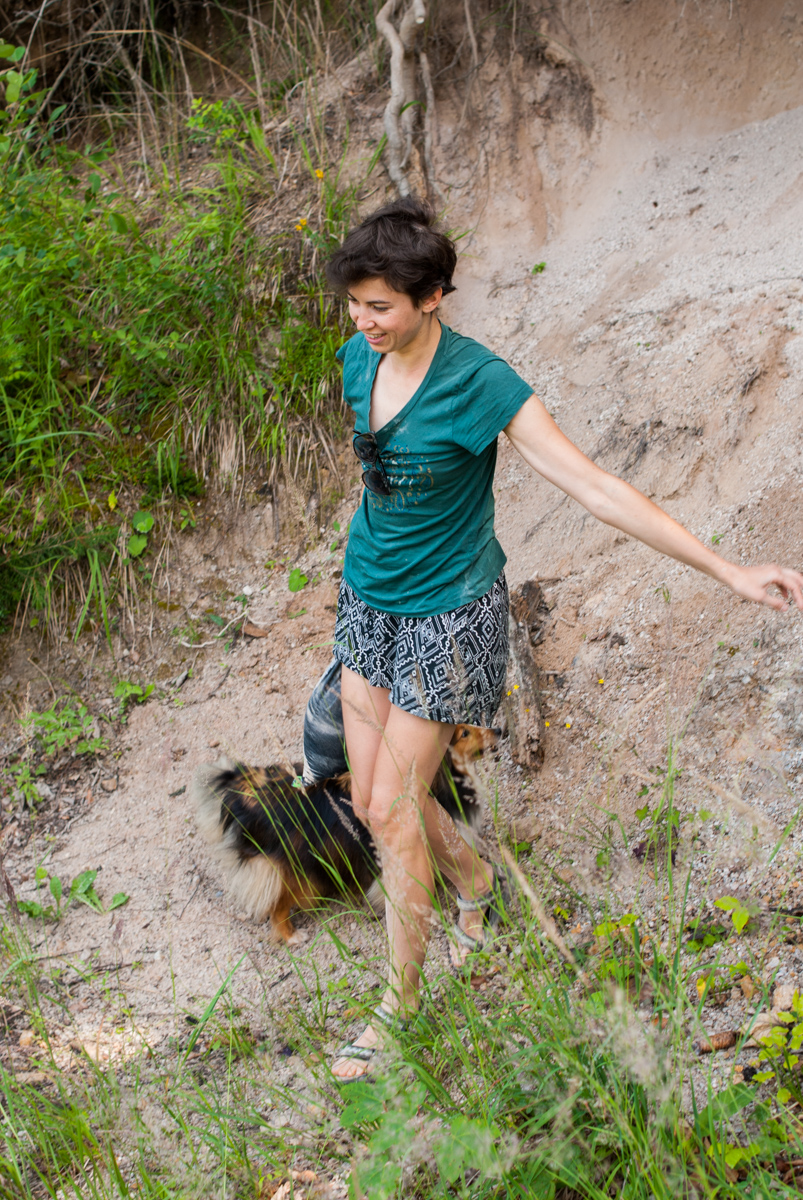 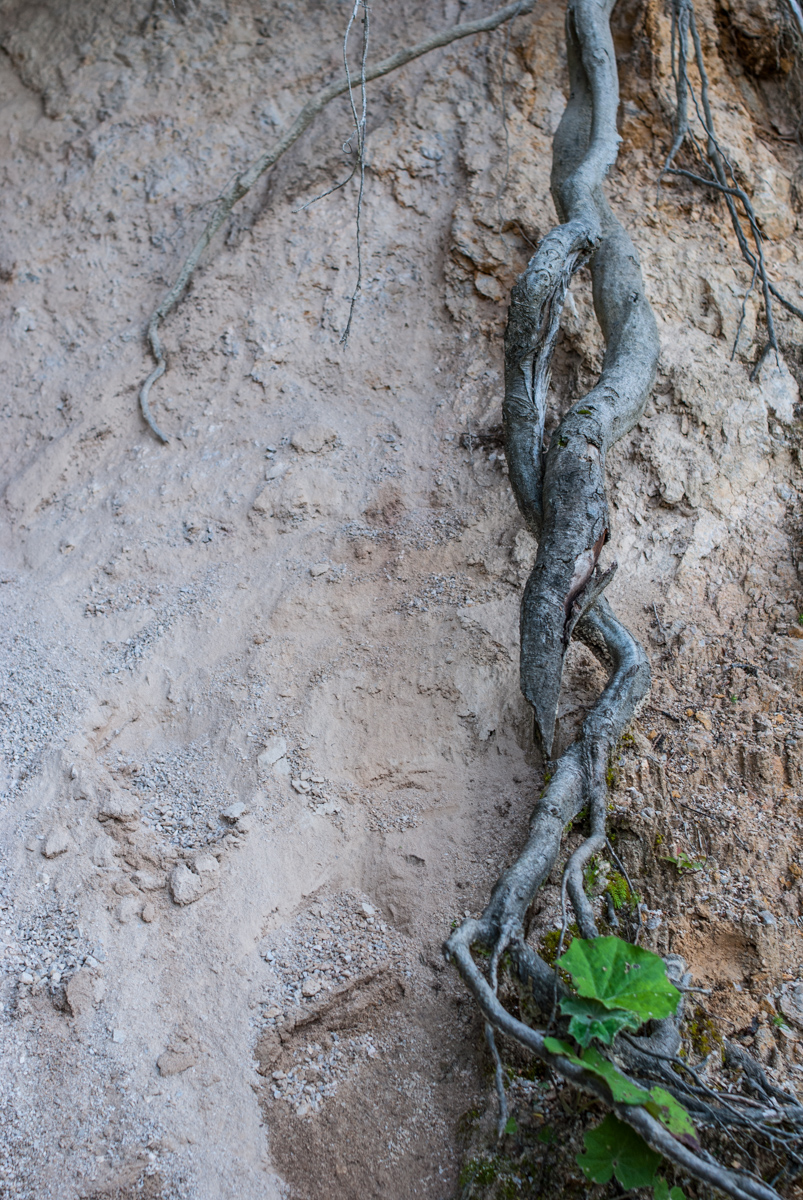 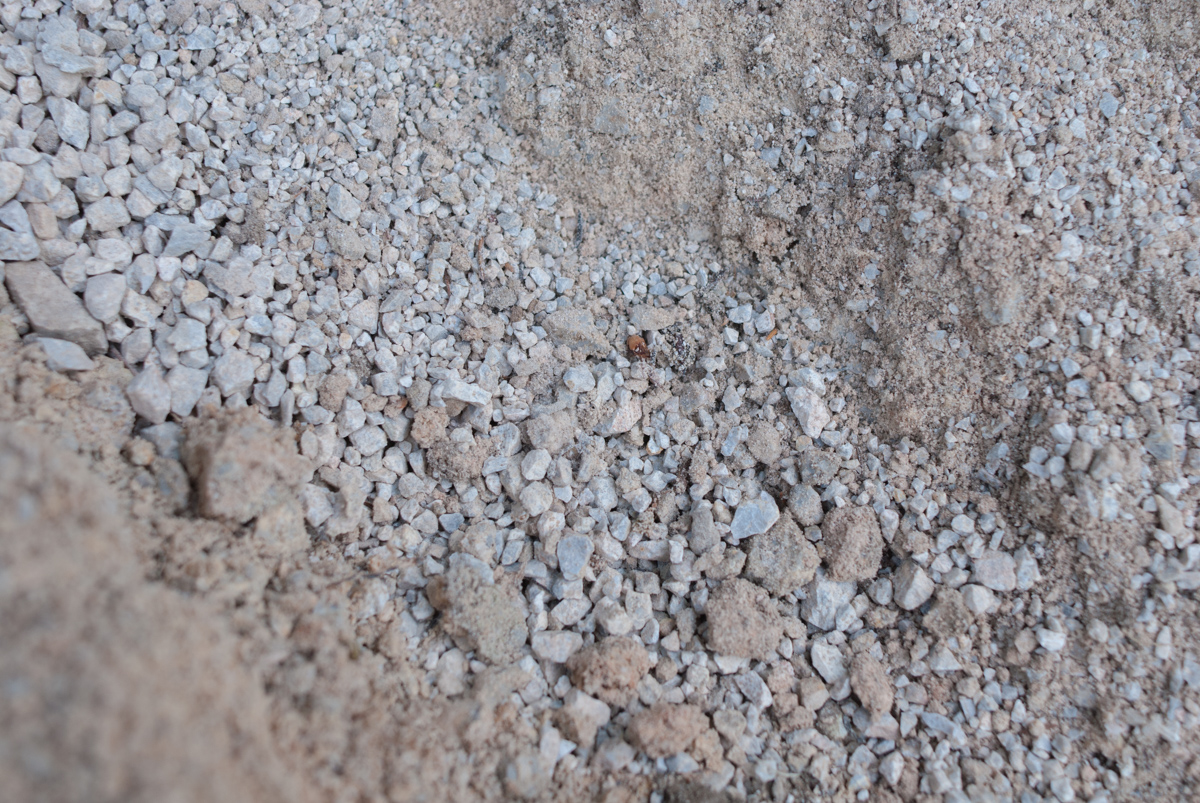 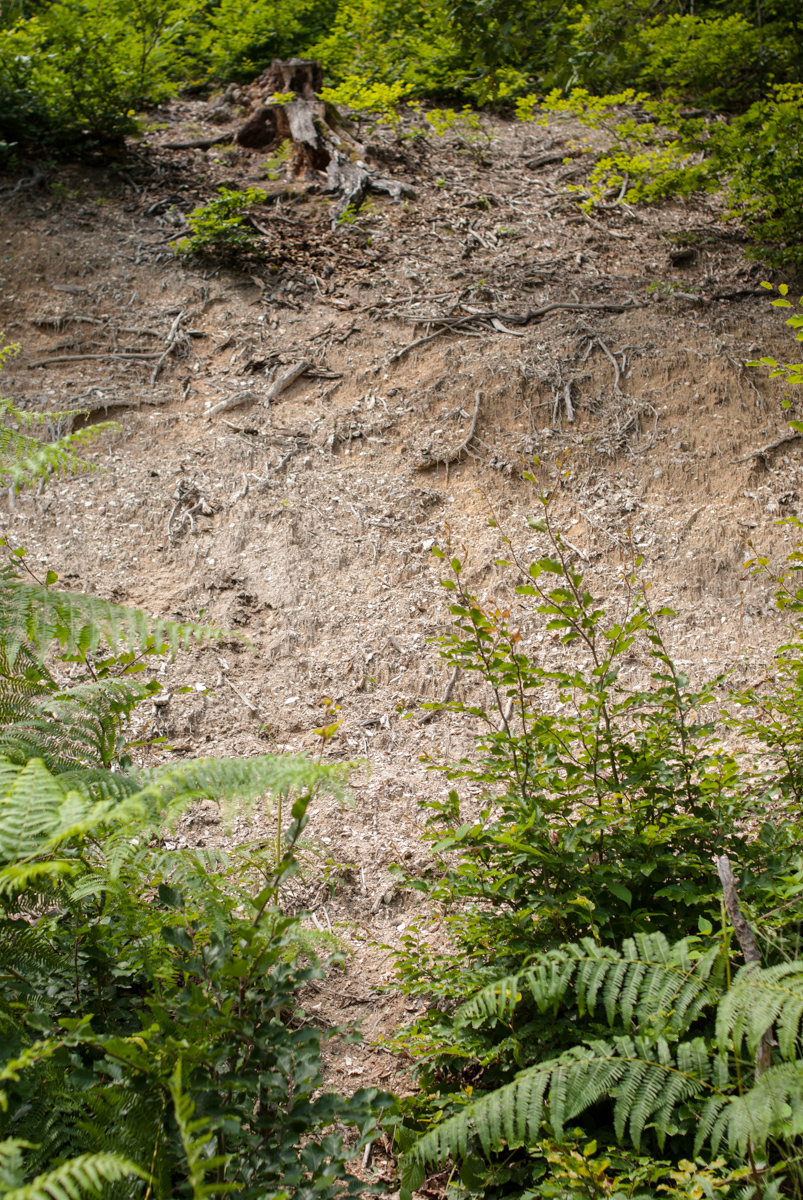 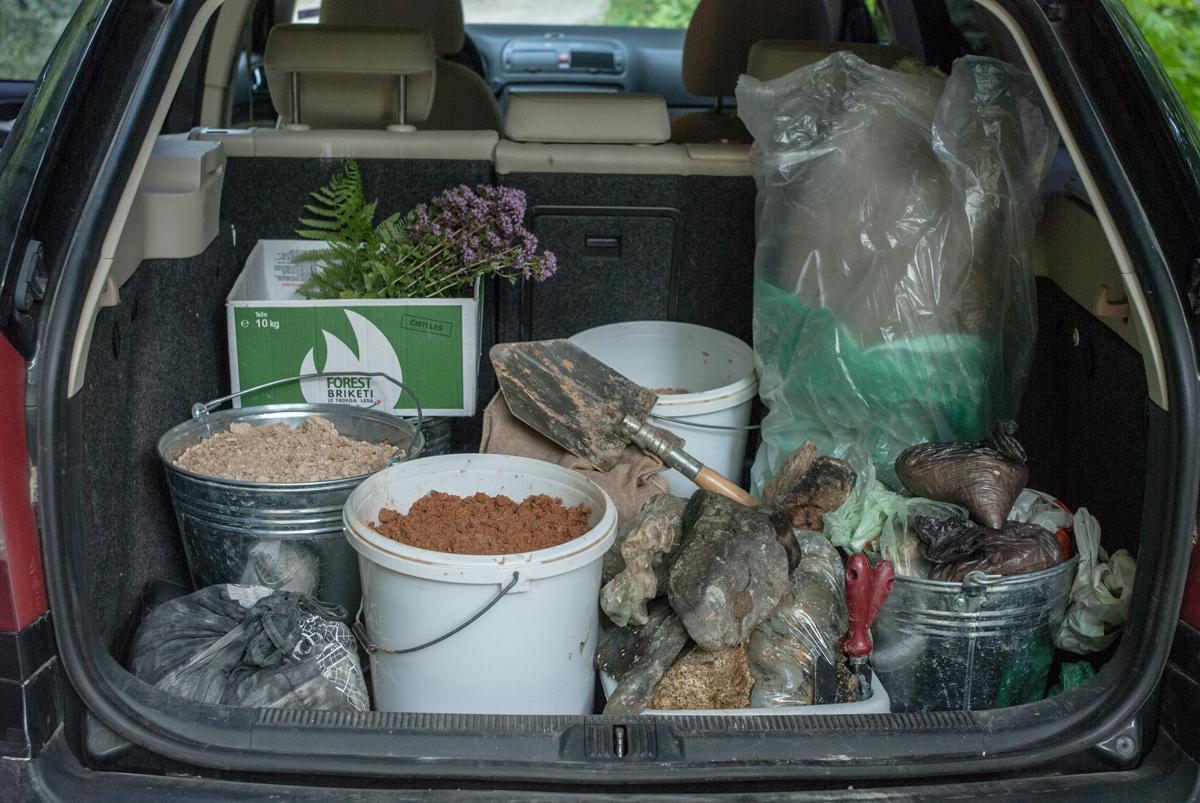 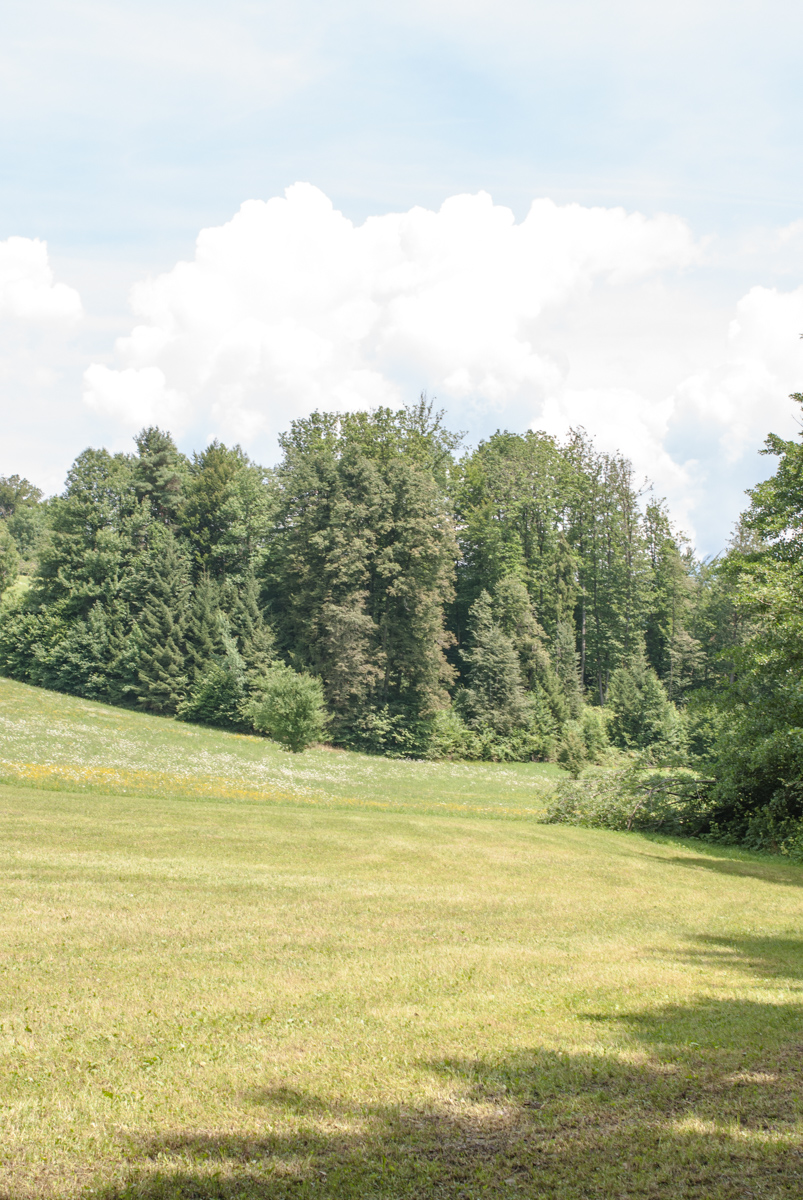